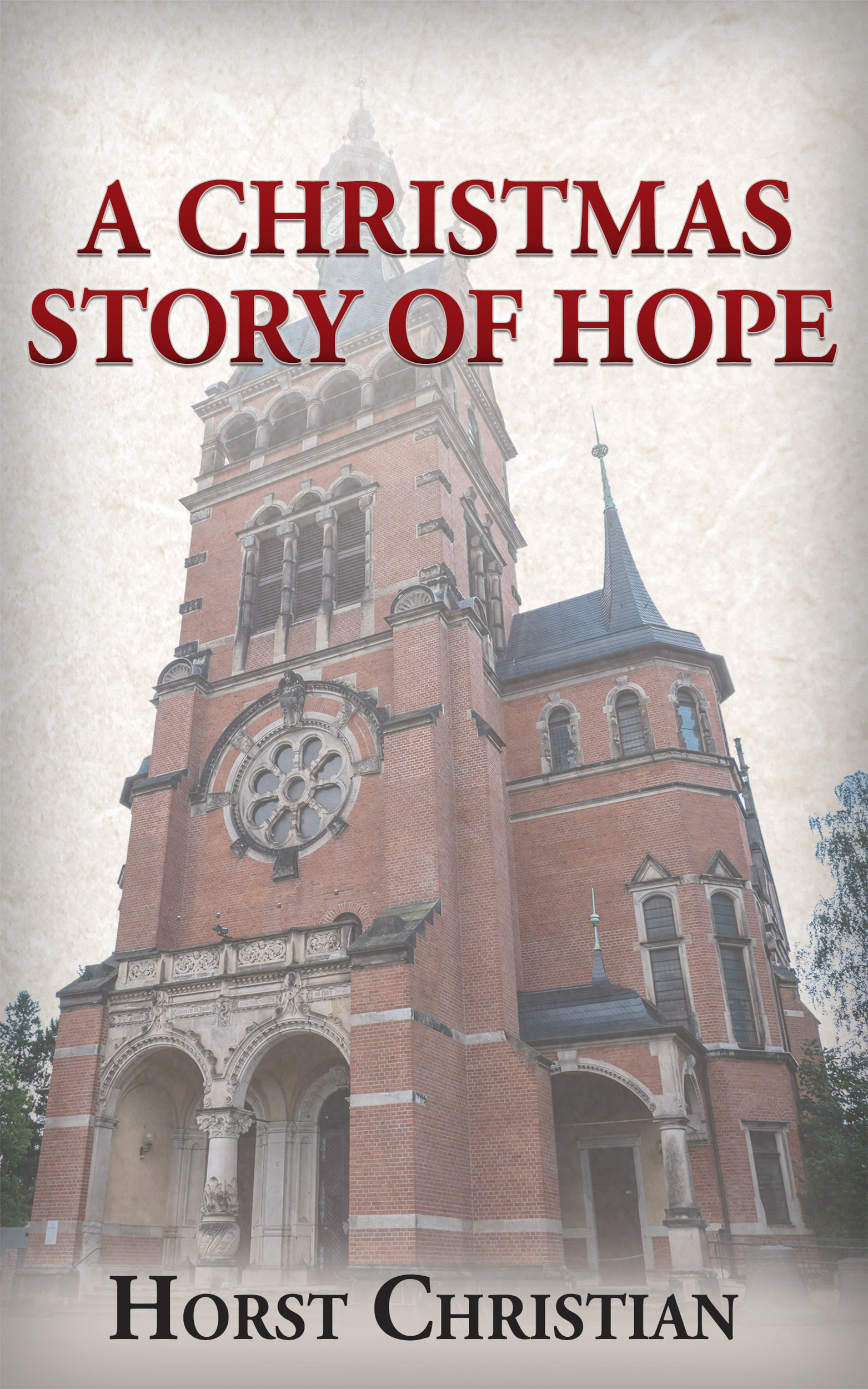 A Christmas Story Of Hope

It has been nearly a year since twelve-year-old Herbert last saw his parents. February 13, 1945 started out as any other day; his father went to work at the factory, and his mother was busy tidying up their apartment. Herbert was on his way home from running an errand for his mother when Allied forces began carpet bombing the city. He was only a block away from the apartment when the bombs hit, and he watched in horror as his home went up in flames. He had no idea if his mother has made it out safely when the air raid sirens went off. His father’s factory had been hit as well, and he had no idea if he had survived either.

Herbert searched endlessly for his parents, through the ruins of his home and his father’s factory, and throughout the city, but he never found them. Now, nearly a year later, he has given up the search.

Shortly after the destruction of his city, Herbert realized he would have to learn to survive on his own. Like so many other children, he knew it was possible he would never see his parents again, and he had to find a way to make it from one day to the next. It was through sheer determination that he did just that.

In December 1945, a series of events send Herbert on a path that reignites his hope of finding his parents, or at the very least, finding out what happened to them. Even if they were gone, it is better knowing for certain rather than spending the rest of his life wondering if they were somewhere out there. On the Sunday before Christmas in 1945, Herbert’s search comes to an end, and he finally finds the answer to the question he’s been asking for almost a year: What happened to his parents?