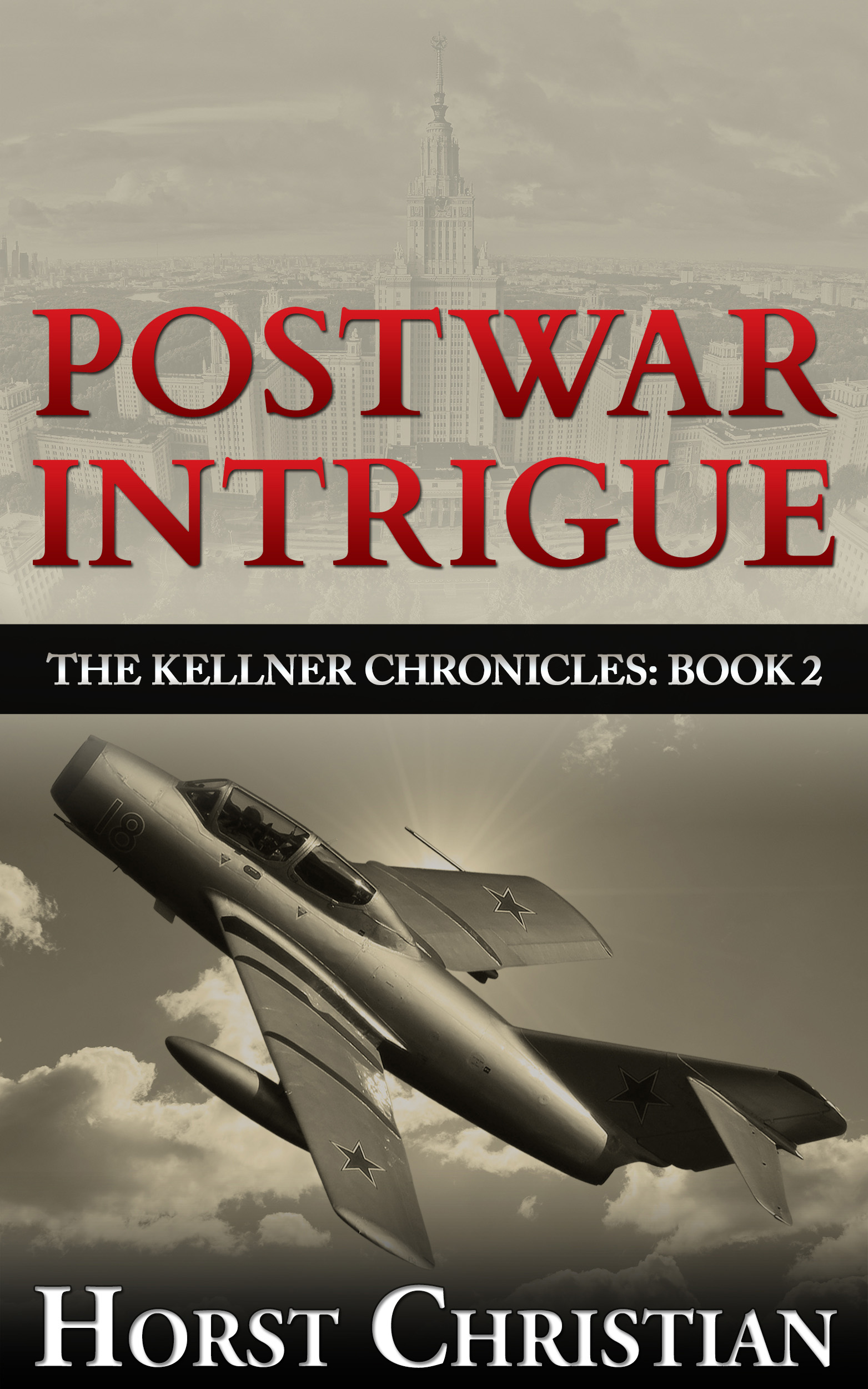 Harold Kellner’s life takes on dangerous twists and turns as he carries out assignments for Bayan Godunov, the Russian Political Kommissar who adopted him after World War II. While Godunov appears to have Harold’s best interests at heart, the truth is, he has ulterior motives that could end up costing Harold his life.

Harold is already fluent in several languages when Godunov sends him to the MVD Bureau to apply for a position as a translator. Godunov believes translators hear pertinent details about foreign policy changes before they are implemented, and it’s this information he wants Harold to pass onto him.

As Harold conducts missions acting as a translator for the MVD Bureau, his excellent skills earn him high praise from the Bureau, and he is chosen to accompany Nikita Khrushchev to New York as a translator.

Meanwhile, Godunov’s scheming and political ambitions eventually land him on the wrong side of Moscow, and he is forced into hiding. For his own safety, Harold’s close friend, Vadim Pajari, advises him to cut ties with Godunov and create his own identity separate from that of the Kommissar. Harold, his new wife Natalie, and Vadim, make plans to do just that.

His dream of learning how to fly become a reality, and Harold serves as a pilot with the Soviet Air Force. During a confidential mission to deliver an experimental jet to Cuba, he runs into problems and is forced to land in what Moscow considers “enemy territory.” In the eyes of Soviet leaders, the mission is an absolute failure when one of their experimental jets is confiscated by the other side, and there are consequences for such failures.

Postwar Intrigue is the second and final book in The Kellner Chronicles series, and, as with previous books about Karl Veth and Harold Kellner, is based on a true story.